The last level of each area has a boss in it. Each boss can have three different difficulty levels depending on how early you come to boss level. The earlier you go there - the easier the boss might be. Difficulty level is marked with skulls on boss' health bar. 3 skulls mean highest difficulty, 1 skull - the easiest one. After defeating the boss player can proceed to the next area.
Bellow you can find the list of all the bosses in Blazing Beaks. 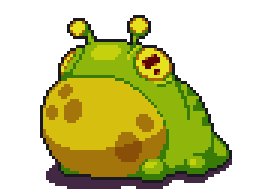 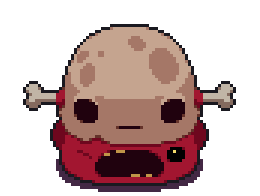 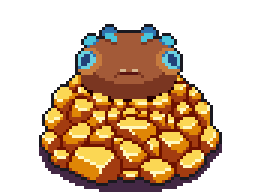 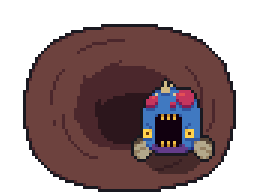 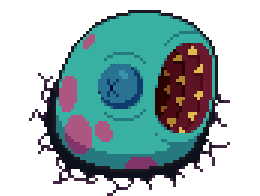 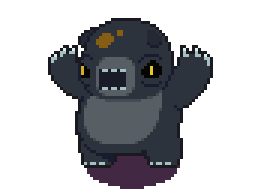